Middletown today is a thriving, diverse community of 49,000 people.  The early immigrants of the 19th century have been joined by a recent influx of people from India, Southeast Asia, and Tibet, as well as Puerto Rico and other Caribbean islands.  Main Street is lined with restaurants reflecting the culinary diversity of these many nations.

There are many stories that make up Middletown’s rich history; here are some of those stories. 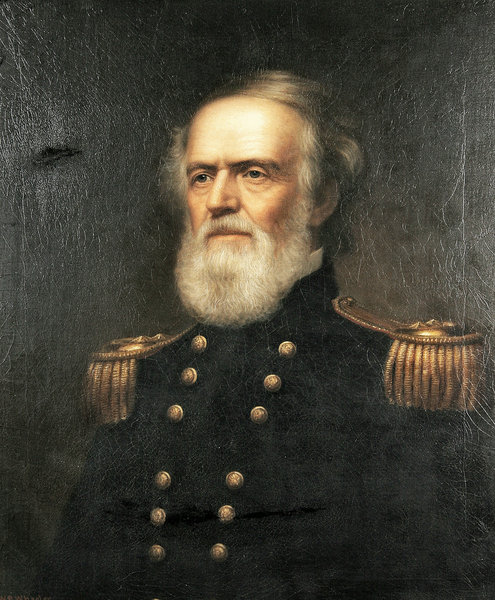 Local Stories : History of Middletown The Wangunks, a Native American people, had lived at the great bend in the Connecticut River for countless generations when the first English settlers arrived in 1650.  The Wangunks called the area “Mattabeseck,” which was incorporated by the Connecticut General Court in 1651 and encompassed the present day towns of … END_OF_DOCUMENT_TOKEN_TO_BE_REPLACED

Local Stories: Brigadier General Joseph King Fenno Mansfield (1803-1862) The Battle of Antietam, the bloodiest day of the Civil War, began early on the morning of September 17, 1862 in Sharpsburg, Maryland. Joseph Mansfield, a 58-year-old General in the Union Army, waited anxiously for the signal to lead his ten thousand troops into the fight. When … END_OF_DOCUMENT_TOKEN_TO_BE_REPLACED